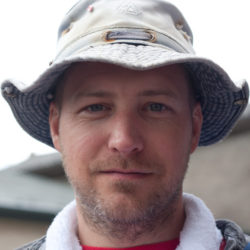 This is a limited version of my resume. Contact me for a full version.